Oliver is originally from England, but grew up in Vienna and Tokyo. He attended various international schools and completed his IB Diploma at St Mary’s International School in Tokyo. Oliver came to ISL in 2008 and says, « I chose ISL because it is set in one of the most beautiful countries in the world – and, although I wasn’t aware of this when I applied (I was lucky!), it is also one of the best international schools in the world. » Oliver especially likes the community at ISL and the constant support, respect, and generosity he encounters every day. In his free time, Oliver enjoys playing the violin. 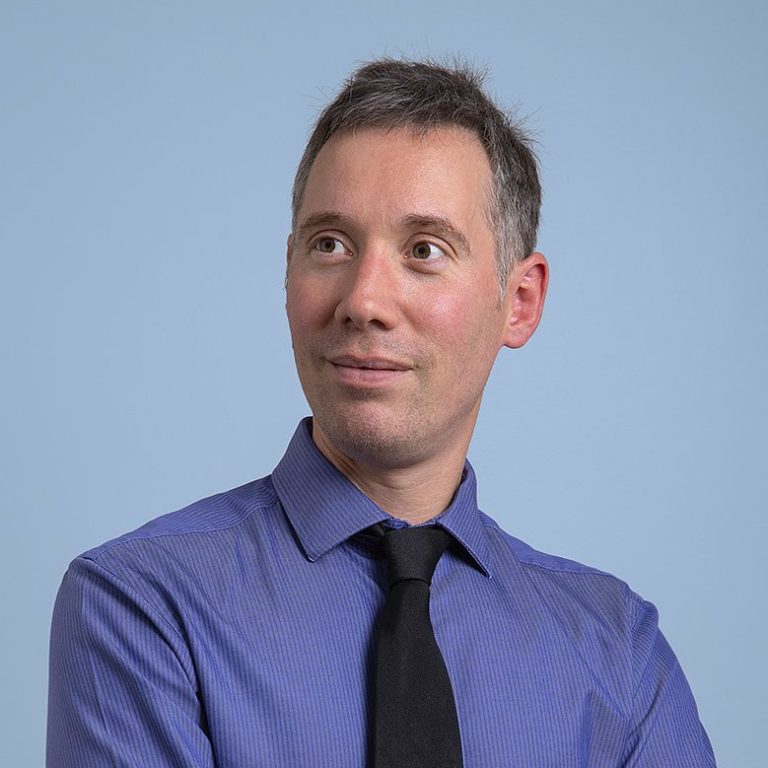