Skip to content
We are now accepting applications on a rolling basis for 2019-2020.
How to apply

Apostolos is an international student born in Greece and raised abroad.

“Before I moved to ISL I was in another international school in Dubai, and after learning that my family was going to move, I became really happy and excited because the school I was attending at the time wasn’t nearly as caring as this one. When I finally moved to ISL, I became part of an already big community very fast. I found this surprising because I came from a community that wasn’t similar at all. Now after almost six years in ISL, I’ve become a part of the community and I take action into changing the school. I do this by contributing as part of the team that tested the new laptops when they were switched last year (2018-2019). I also help in the ISL Garden Project which is to make an area for teachers and students to sit in and breathe fresh air while having a calming environment around them. In many ways, I feel like I have become part of the community of ISL, and the teachers in this school really help you to feel welcomed. As an IB student, the teachers are very supportive and help you in any way a student might want. This might include some help they might need in class or even extra time outside of class.” 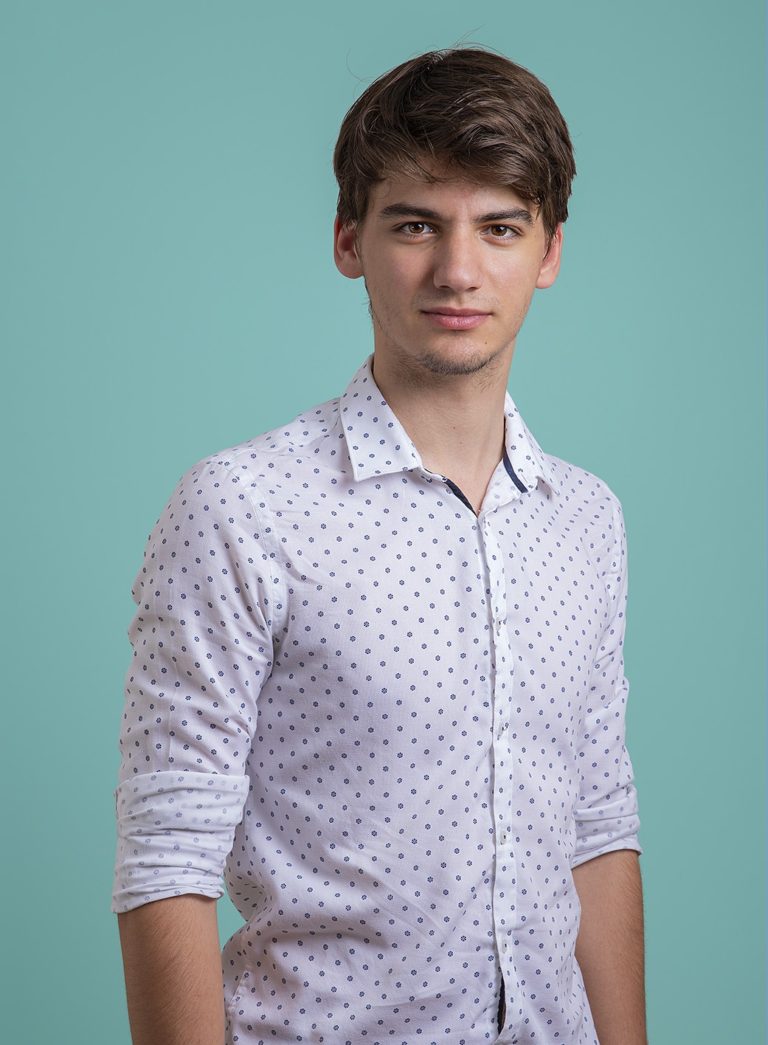