Lorette was born and raised in Rennes, Brittany, and moved to Hong Kong for her university gap year when she was 20 years old. There, she met her husband, got married, finished her teaching certification, and moved to Singapore five years later in 2006. Both her children were born and raised in Singapore. Together they moved back to Europe in summer 2016 after 15 years in Southeast Asia. While in Asia, Lorette worked in an array of international schools as a French teacher, a homeroom teacher, an ASA director, a school-event organizer, a Single Subject Coordinator, and an EC coordinator. She chose ISL for its reputation and its location. She wanted to return to Europe, to a French-speaking region, and offer a different kind of upbringing to her children. Lorette started working at ISL as a primary French teacher in August 2016 and is now the Primary French Coordinator.

“I truly appreciate the trust and opportunities given to me, such as being a Board observer, working with the Cultural and Community Club with Secondary, or representing the French team during school camps where students will naturally extend their skills and converse in French even outside of school grounds. Last year, I had the wonderful opportunity to go with Year 6 students and teachers to camp for one week in Ardèche, France. It was an amazing opportunity that brought students and teachers closer together. We bonded, sweated, and laughed all together while supporting and respecting each other’s boundaries. A truly magical trip!” 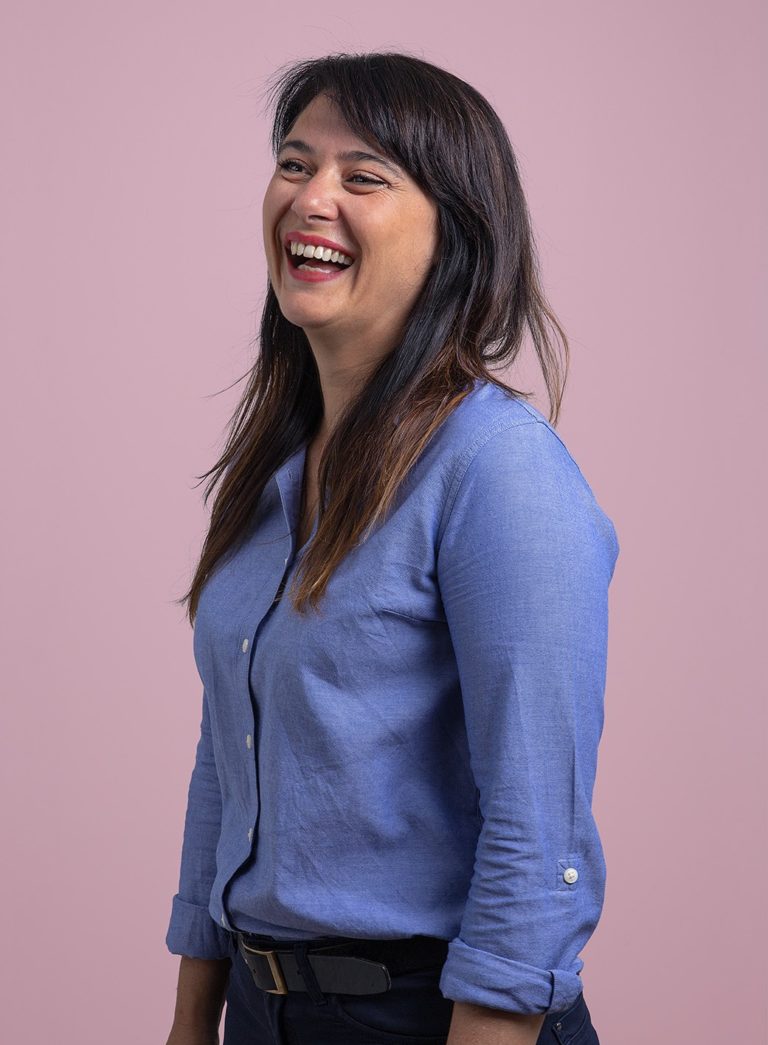