Sarah’s parents are both from Denmark, so she spent a lot of time there as a child; however, she was born and did all her schooling in Alaska. “Growing up in the wilderness with close ties to Europe shaped me as a person, but also made it hard to find the right place to call home.” At 16, she spent 6 months in Dijon, France on foreign exchange. Then, after finishing her M.Ed, she turned down her first teaching job and worked for 2 years as an active travel guide in Norway, France, and Costa Rica. “Eventually, it felt time to grow up and get a “real job” but after teaching both in Alaska and New Mexico, I found it difficult to find the right fit until taking my first international teaching job in 2011. I’ve been living and working in international schools ever since.”

Sarah started working at ISL in August 2019. “This is a bit embarrassing, but in 8th grade, my “boyfriend” and I decided we would move to Switzerland when we grew up and live in a stone house in the mountains. My apartment is a far cry from a stone house in the mountains and I have no idea whatever became of that boyfriend, but I did make it to Switzerland!”
She believes the community at ISL is spirited and dedicated. “I love how involved the community is, and the outstanding goodwill of teachers to lend a hand or an idea at any time. It makes the school a supportive and invigorating place to work at, and allows me to learn and grow every day.”

One of her favourite moments at ISL since her arrival, is the story of the porcupine, “At the start of the year, I thought it would be fun to bring my favorite Alaskan animal, the porcupine, into the assembly as a way to explain how I see the spikes as a representation of our strengths and weaknesses as an individual, but if we overlay them, they create a strong community together because of our differences. I linked this to our new logo, not realising this would end up in “porcupine” becoming my Year 13 nickname, an issue of The High being dedicated to the porcupine logo, and a new porcupine comic character named Puff. Oops.”

In her free time, she is very happy to be back somewhere she can ski. Sarah grew up cross-country and backcountry skiing. She enjoys exploring the resorts here with her two little boys. 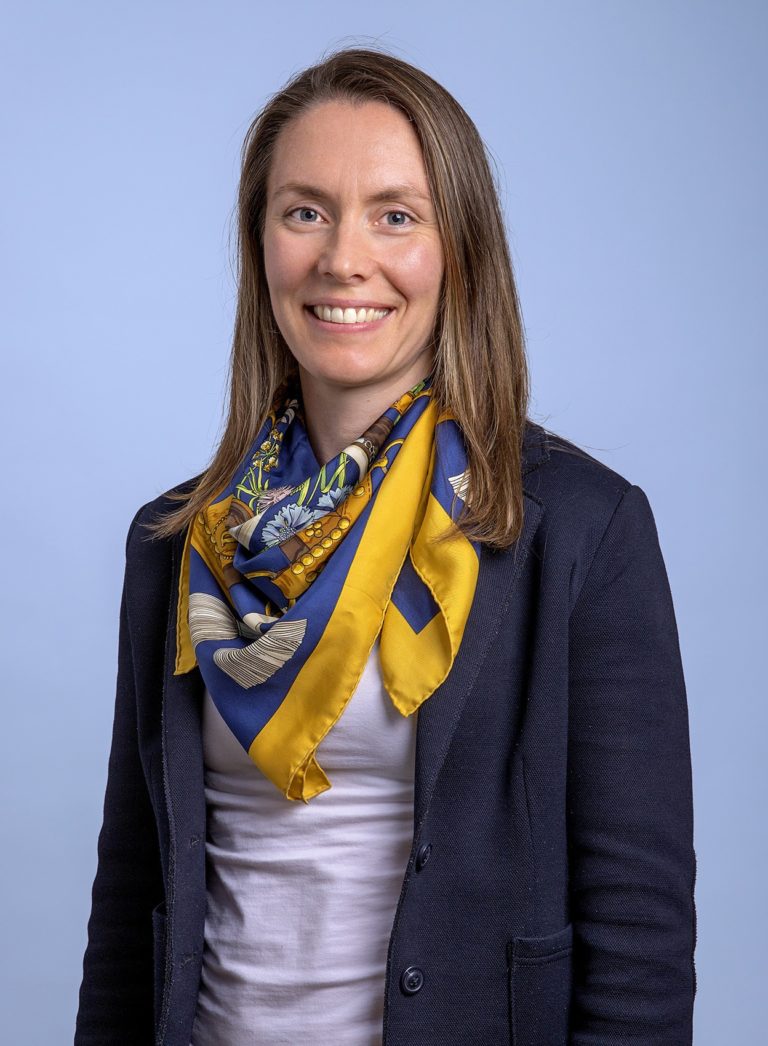