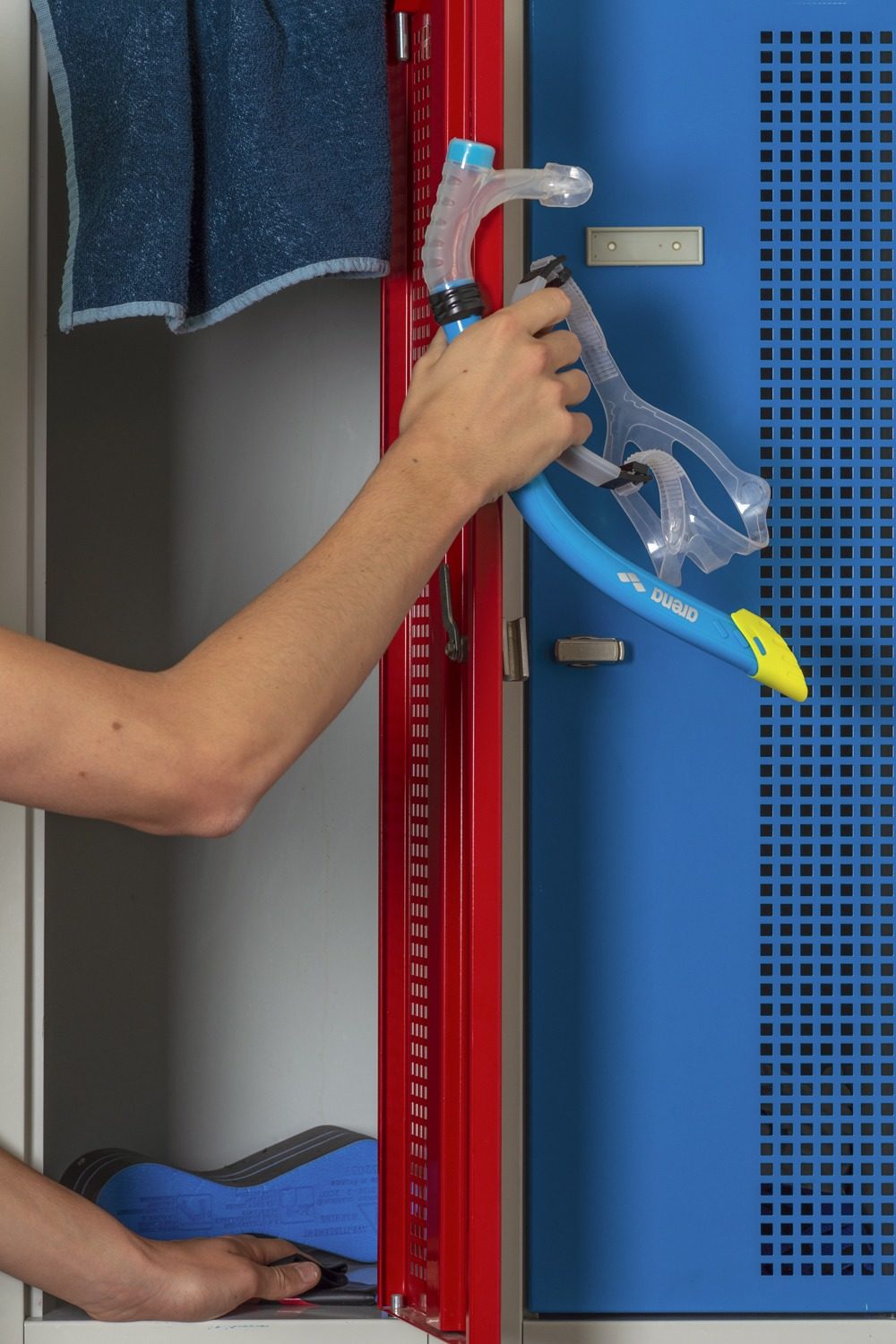 From national champion to dreams of the Olympics, one student has been swimming – and winning – all over the world.

Tiago has been swimming all his life. From the age of two, at clubs in the United States, in community pools in Madrid, and in competitions in Germany, as his family moved from country to country. He joined the local swimming community, started competing, and then started winning.

But it’s no great surprise he took to the pool to race. His parents, both originally from Switzerland, and both competitive swimmers, met at the Lausanne Natation Club, during which time his father almost – almost – made the cut.

“My dad told me this story about how he was only a second away from qualifying for the Olympics in two races, and that fueled my ambition,” says Tiago. “When I heard that, I wanted to avenge him. I’m not sure he said it to spur me on… he was just telling me the story, but I took it more personally.”

An accomplished backstroke competitor, Tiago was the Swiss Junior Champion in 2018, was third placed junior last year – competing against swimmers a year older – and now his goal is to win this year’s European Junior Championships. Currently he’s 6/10ths of a second away from the 50m backstroke qualification, and slightly further off from the 100m backstroke and 200m backstroke.

It takes dedication to reach the level Tiago has achieved, which, luckily for him, is not something he finds hard. “My discipline? It’s down to focusing on my goals and enjoying swimming. Seeing your times get lower is part of the enjoyment. And part of the fun in training is thinking of how well you’ll do at the next competition – thinking about those goals. In my swim team [Lausanne Natation, his parents’ old club] at the beginning of each year, we discuss and set goals with the coach. It’s similar to what we do in school actually.”

ISL has also supported and accommodated Tiago’s studies. “The school helped me do a diploma in three years instead of two. That way I can keep swimming at a high level and be able to keep up with the coursework. The teachers knew about my situation, and if they assigned work over a weekend, but I couldn’t do it because I was at a competition, they would be really understanding.

Of course, his parents are aware of the combined pressure and are there supporting him poolside. “It’s a really positive relationship we have. Dad and Mum understand how I have a lot of things on my mind and that it can be hard, especially last year. It was fine if I had a bit of a problem keeping up with the workload, but overall it’s positive, because they cheer me on. Competing at this level has its demands, but his diet is reasonable rather than strict. “Luckily,” Tiago says, “I don’t like fast food.”

He also trains an absurd amount each week, but Tiago has found a routine to juggle his time between the pool and class. “I’m relatively efficient in terms of school work and I’ve learned to not spend too much time on one task. I do have a bit of spare time but I’ll spend that relaxing – and thinking of something other than swimming.

His ultimate aim is still to avenge and go (at least) one better than his dad. Eventually. “The times aren’t the same as when my dad was swimming,” Tiago says. “Swimming has evolved a lot and Switzerland’s criteria have changed, but my goal still remains to qualify for the Olympics. When I’m there, I’ll try my best to get the furthest but I’ll see in time what I am able to do.” 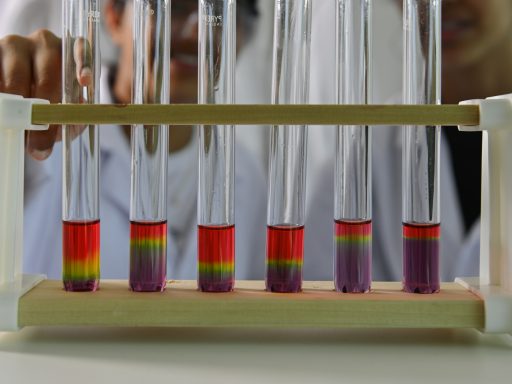 A Week of STEM and Curiosity 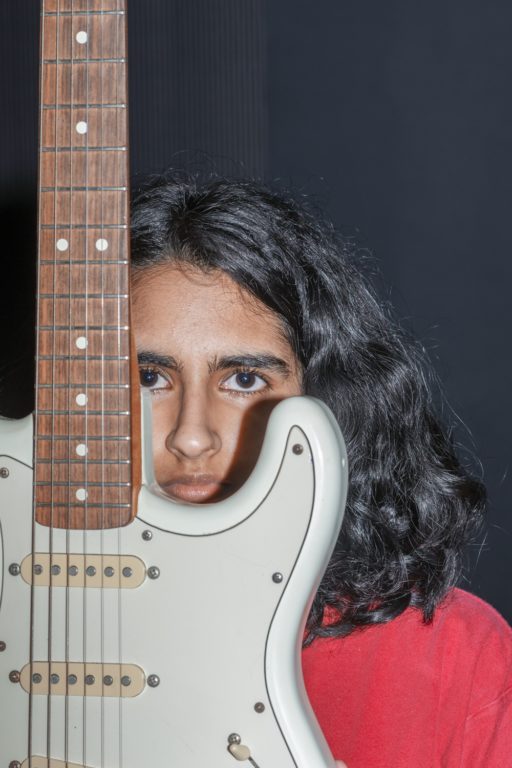 Making Music Go Around The Globe 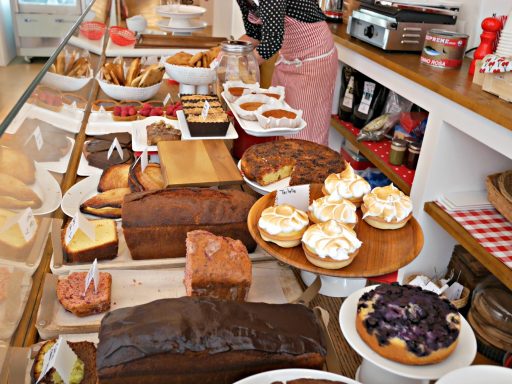 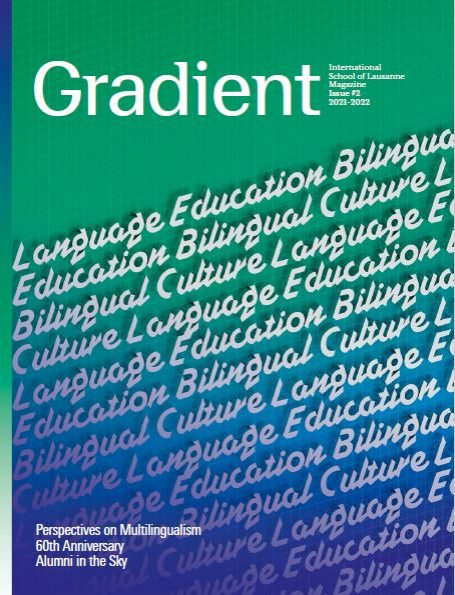