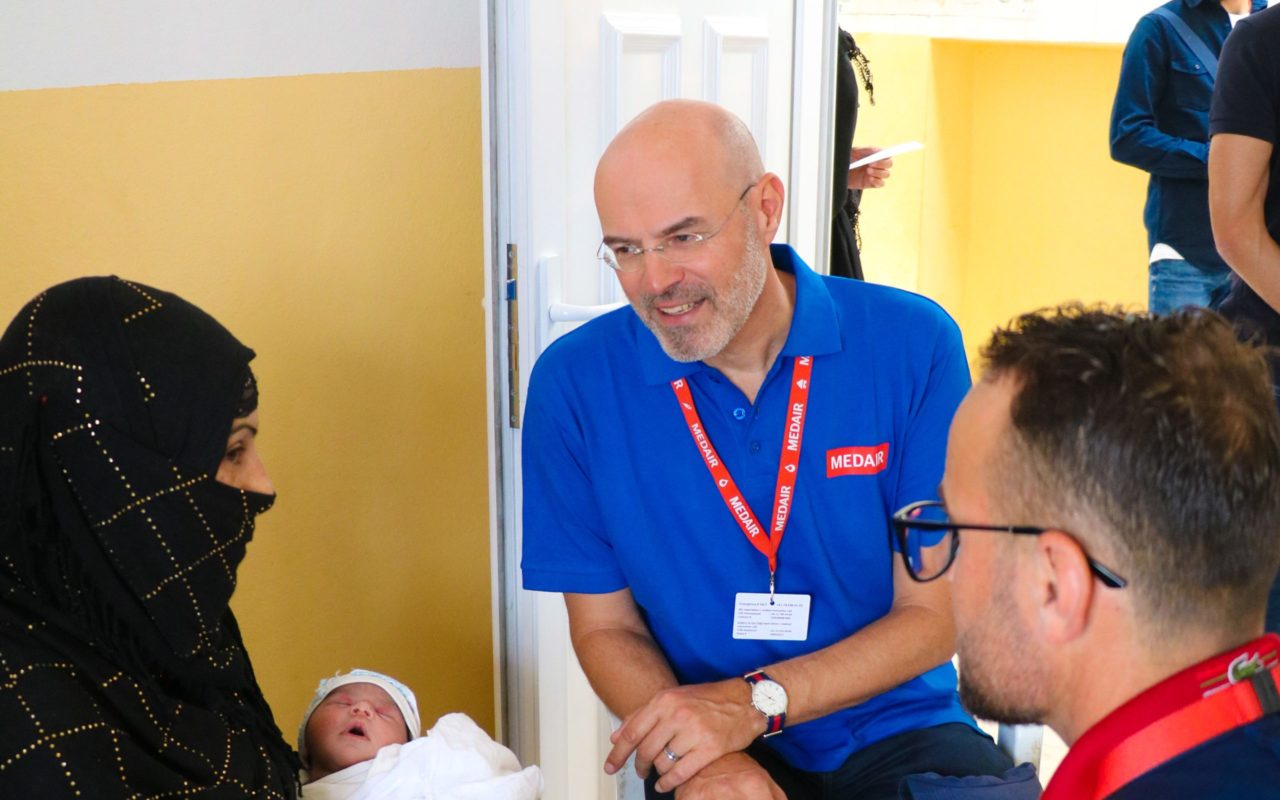 For one parent life is a mix of Swiss living and travelling to help those in humanitarian need.

The dusty villages and refugee camps of South Sudan are a long way from the safety of Switzerland. Medair’s Chief Executive Officer David Verboom lives in both these worlds.

From remote corners of the Ebolaravaged eastern Democratic Republic of the Congo to the forlorn refugee camps in Syria and Yemen – living wounds of countries still bleeding from bitter civil war – David Verboom has experienced the conspicuous duality of human existence.

For more than two decades David has been imbedded in the images of loss and despair many of us only witness on screens. The mandate of Medair, a humanitarian relief organisation specialising in health care, water sanitation and nutrition, is to “go to the most difficult places to give hope to people.”

Trained as an engineer, from a young age David was drawn to humanitarian work and in 1998 became Medair’s country director for Kenya and South Sudan during the 1998 famine.

David married Inge, who has a medical background, and together they started working in South Sudan. Their shared passion for humanitarian work has meant moving often over two decades, including helping with the aftermath of the civil war and the devastation of the 2004 Tsunami in Sri Lanka and with aid programmes for the millions of people displaced by conflict in Syria, Iraq, Lebanon and Yemen.

The family moved back to Switzerland in 2018 with David overseeing Medair’s annual budget of USD $80 million and 1400 staff operating in 13 countries. It is an important contribution to a much greater need. About 134 million people globally depend on humanitarian aid.

“We complain about traffic jams or the price of food and when you go to these places they don’t have food or roads.”

David and Inge’s eldest daughter Lily, aged 21 – born while they were coordinating the African relief efforts from Kenya – was raised in a family culture of helping those in need and now studies international development management.

Their second daughter Myrthe, aged 20, studies international law in The Hague, while their son Luca, aged 15, is a student at ISL.

The three children were raised on multiple continents, in multiple countries and immersed in a myriad of cultures – from Thailand to Jordan, to Israel and Palestine to Switzerland. The mindset of the Verboom family is to keep an open mind. 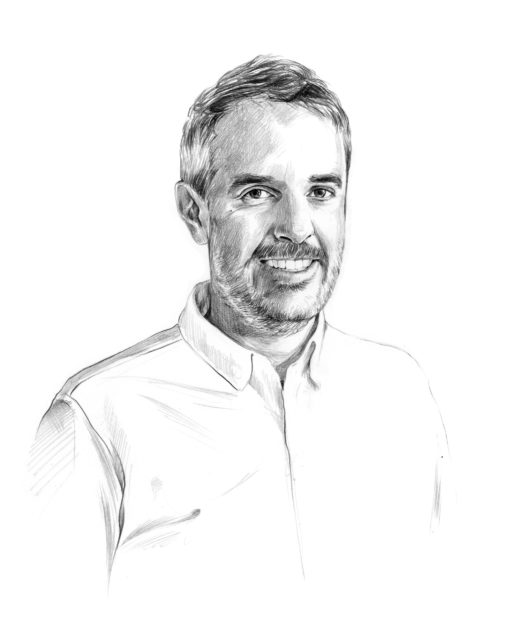 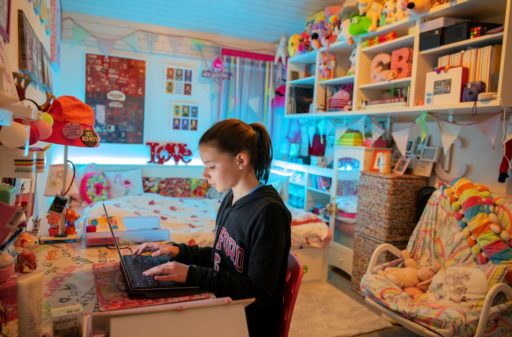 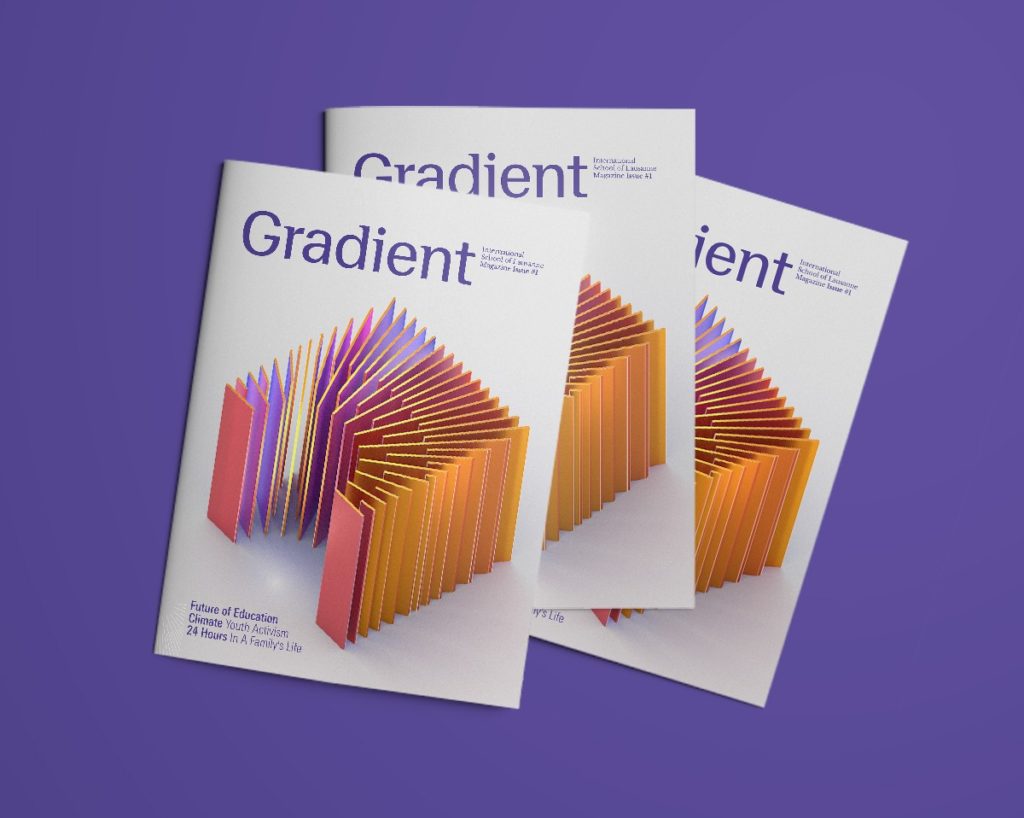