Benjamin grew up in France and completed his degree in sociology and anthropology in Italy (Turin). He lived and worked in the US, Minnesota, as a French Lab Instructor and two years as a  homeroom teacher. He also lived in Morocco for a year and worked as a French teacher. Additionally, in Morocco he also worked for the linguistic and educational cooperation at the French embassy. Benjamin completed a degree in French as a foreign language teacher and came to ISL three years ago. He chose ISL for the teaching philosophy as well as the teacher and student well-being.

“I like that ISL is an open-minded community where everyone is included and celebrated through the year regarding their origin/religion/sexuality/differences. I also really enjoy the teaching philosophy where everyone can use their creativity/projects to teach and learn in order to show their highest potential.”

In his free time, Benjamin loves crossfit, traveling, and exploring every part of the country he visits, such as the food, culture, music, and landscape. 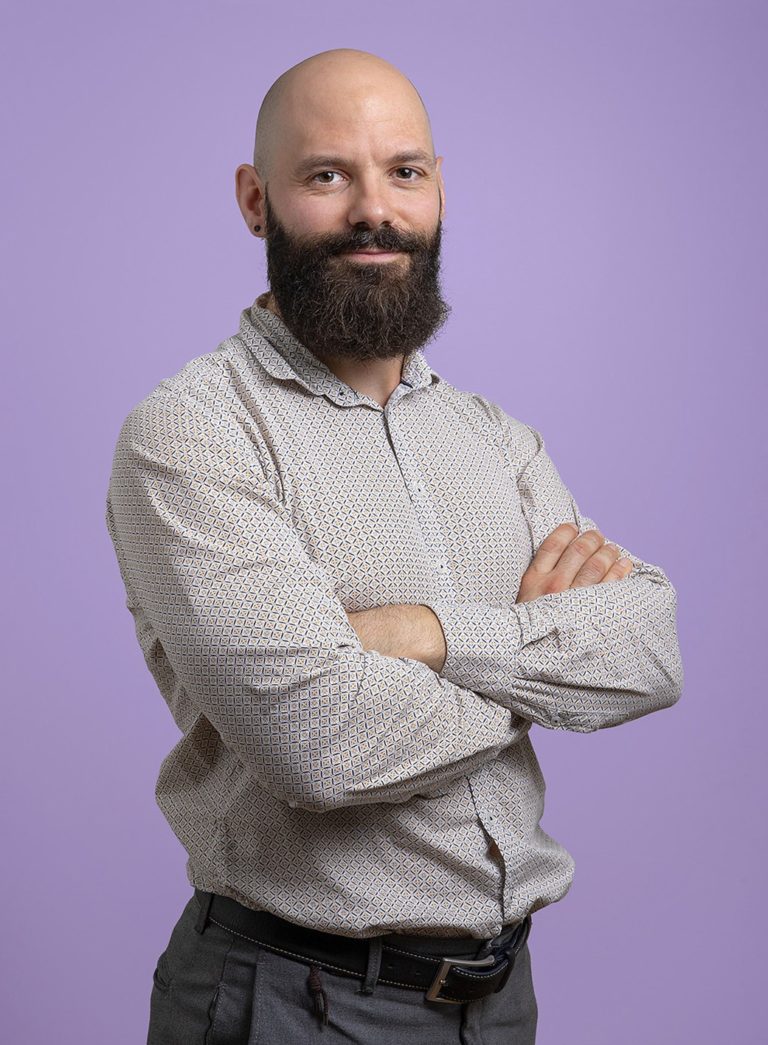